One day Paddington went to the train station. When he got there he realised that there was a bit of a problem he didn’t have enough money to go to  Disney world and get a train ticket. So he decided to steal a ticket and went on the train! He was going to go on every ride there! He also got food and cotton candy. Paddington had so much fun and decided to do it again next year but next time he’ll have enough money for the ticket to. 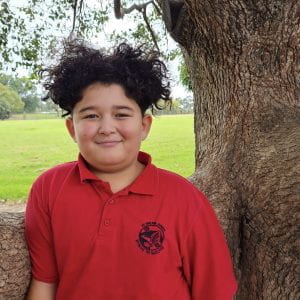